Our expert recommended Top Five Best neurologist doctors in ludhiana,Punjab. All of our neurologist doctors are gone through our unique Inspection criteria, which includes customer reviews, history, complaints,ratings, satisfaction, trust, cost and their general excellence.
You deserve 'The best, Not anyone!' 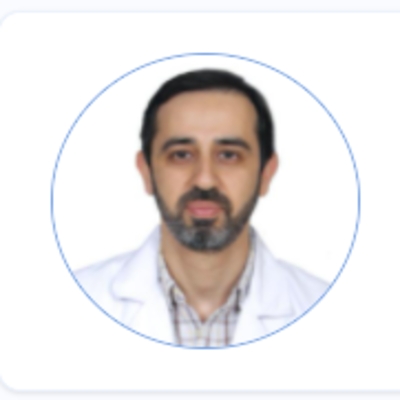 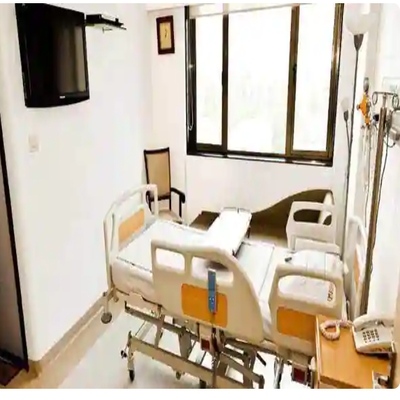 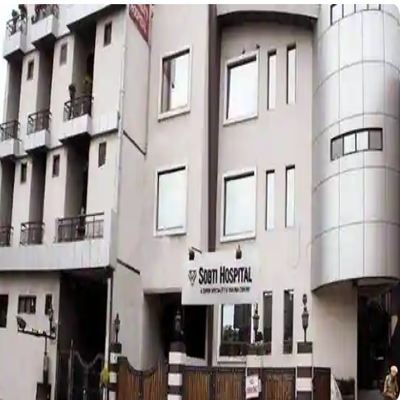 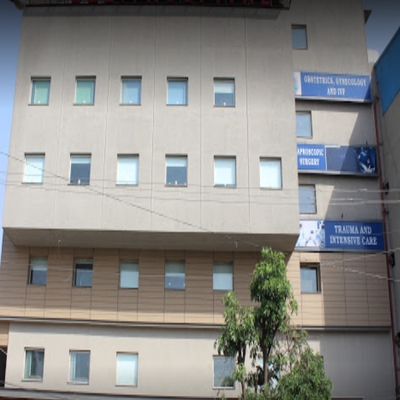 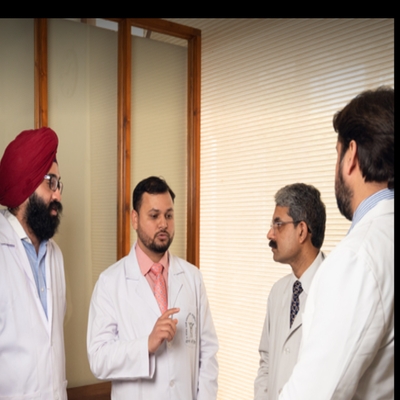 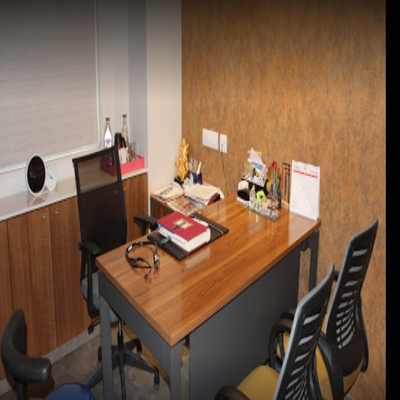 Services:
Endoscopic Skull Base & Spine Surgery and Neurosurgery at an affordable cost." 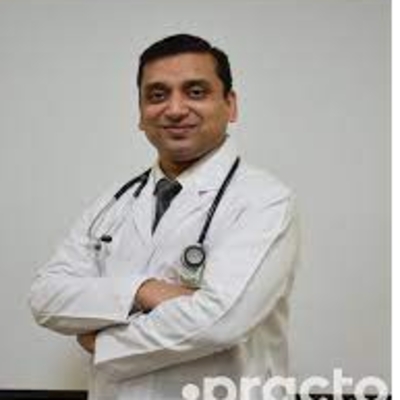 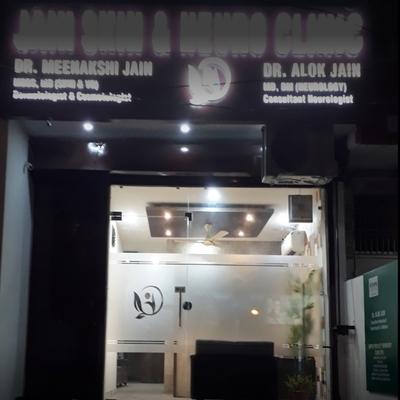 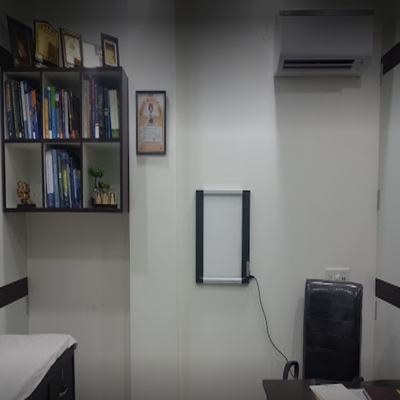 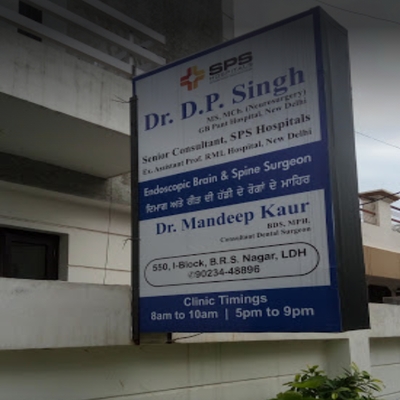 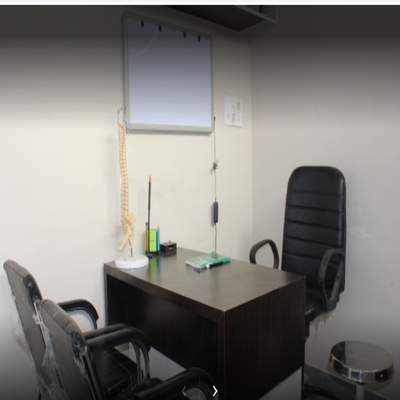 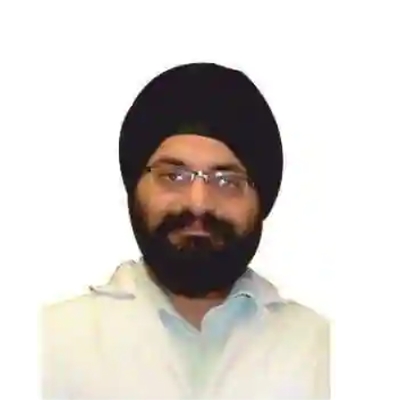 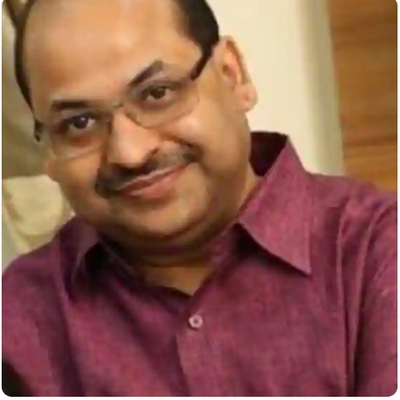 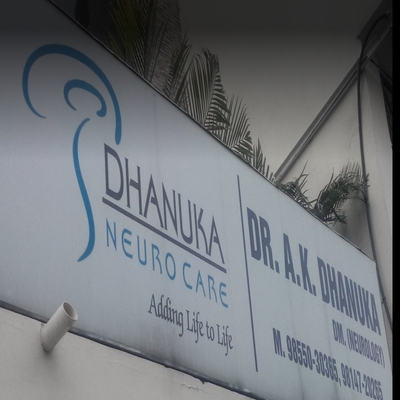 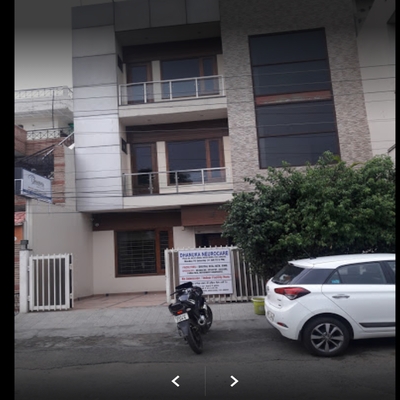